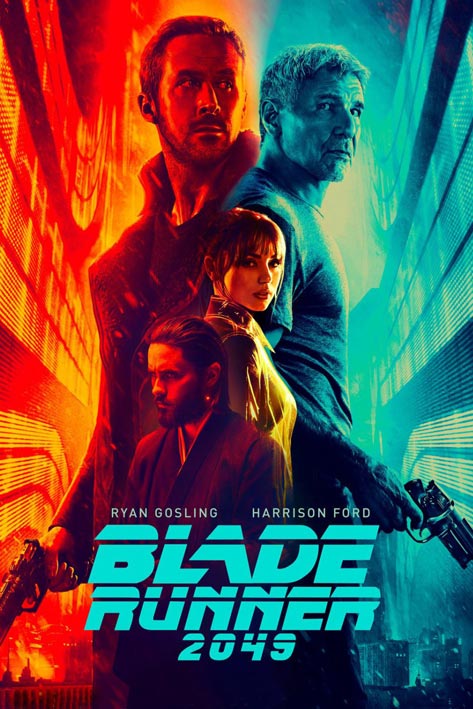 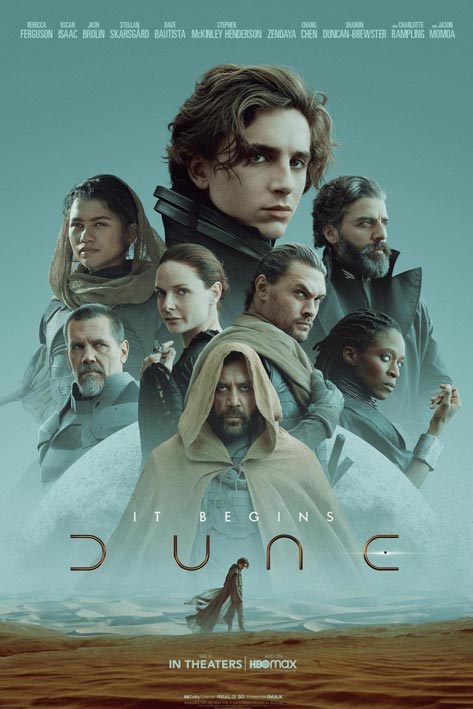 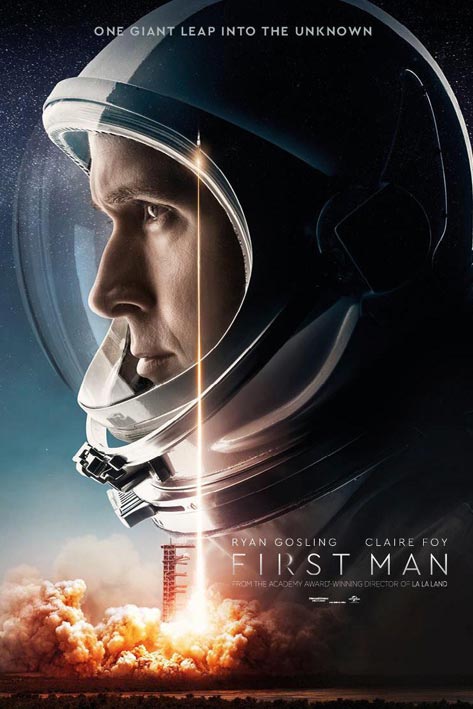 Francesco has over 14 years of Television and Film industry experience. He started his career working on feature films in Italy and moved to Prague in 2013, where he worked on movies such as “Die Hard”, “Snowpiercer”, “The walk”, “Blackhat”, “Palo Alto” and several TV series.
He then moved to London, where he worked for Double Negative and then relocated to Vancouver where he has been working as Lead Compositor for 5 years and during this time, he received VES Award in “Outstanding created environment in a photoreal feature” category for the movie Blade Runner 2049. 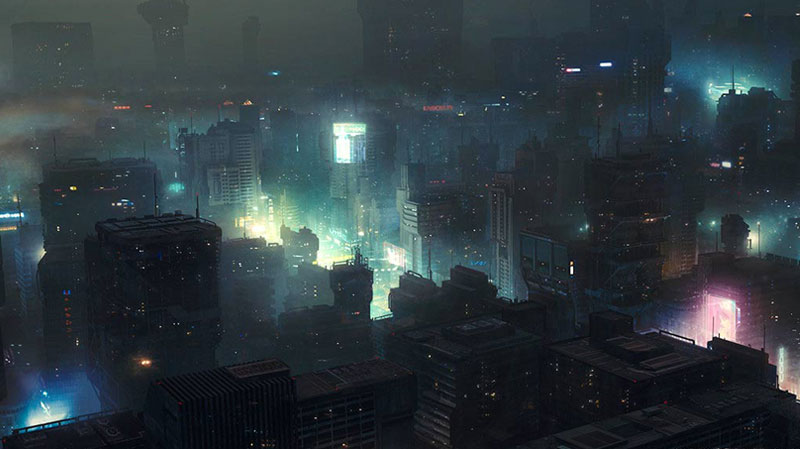 HOW TO LEVEL UP
AS A COMPOSITOR
FRANCESCO DELL'ANNA
The webinar is led by Francesco Dell’Anna. Francesco is currently working as a compositing supervisor at Dneg Vancouver and he has over 14 years of experience working in CG.
WATCH IT AGAIN