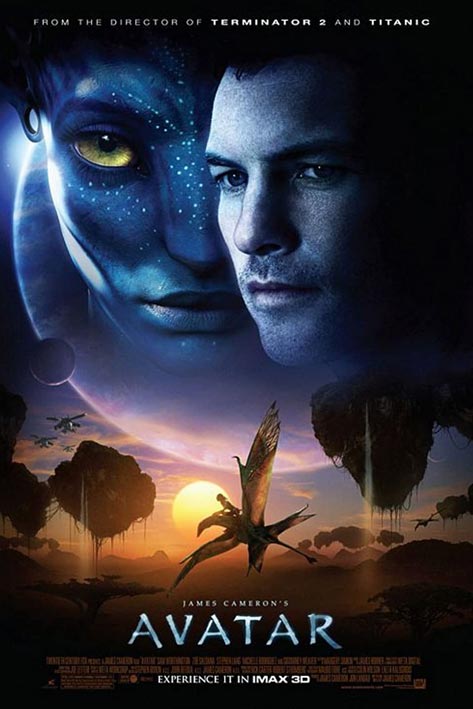 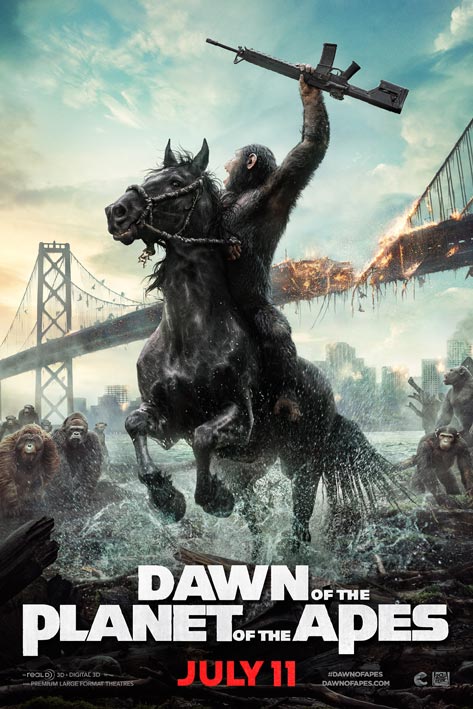 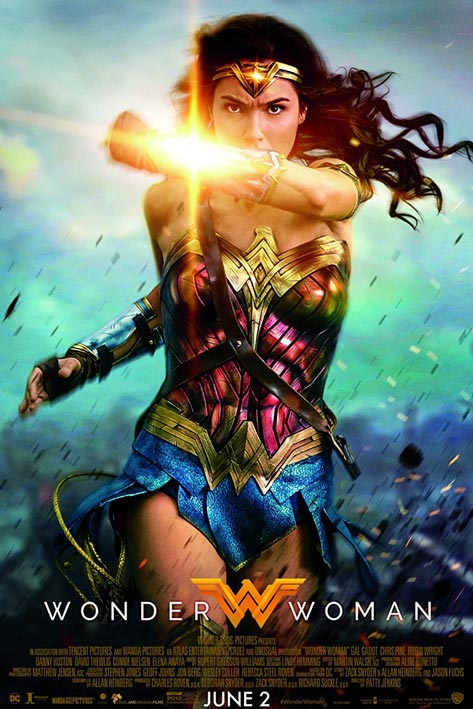 In 2001 he was awarded as one of the fifty most recognized Maya developers by French magazine: Pixelcreation. Daniele has since been managing, training, and educating artists around the world through ReelMatters’ seminars and publications for organizations such as InCG, VFX World, Autodesk Alias, Highend3D, TheCGCareer.com, and through his blog PixelSham.com
Daniele’s expertise ranges from supervising large production teams, to modeling and look development, to lighting and rendering. From VFX cycles to hand-on coding and hands-on large pipeline implementations.
Daniele has been offering seminars and presentations to artists around the world since 2005 covering perception, composition, lighting, color, and work practice fundamentals. This seminar has been built to inspire new and old generations to become better and profitable digital artists. 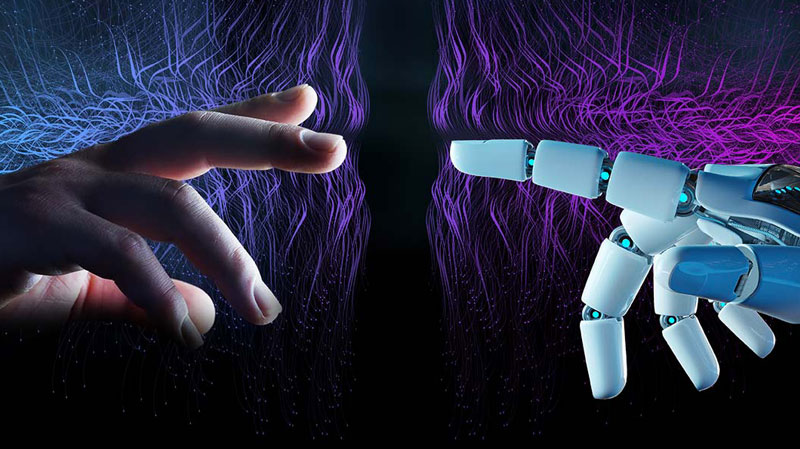