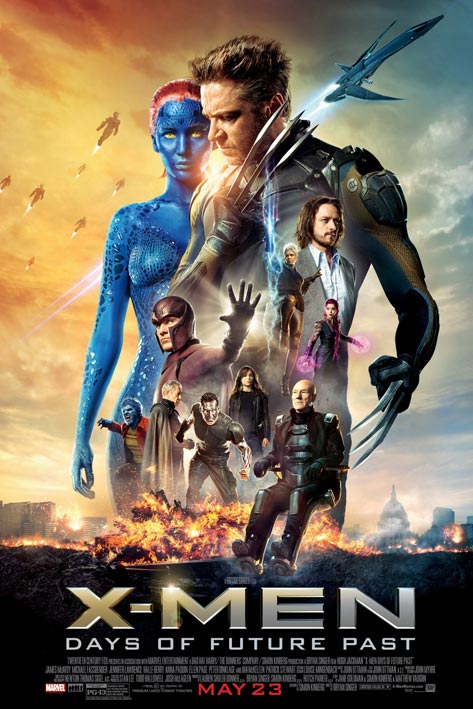 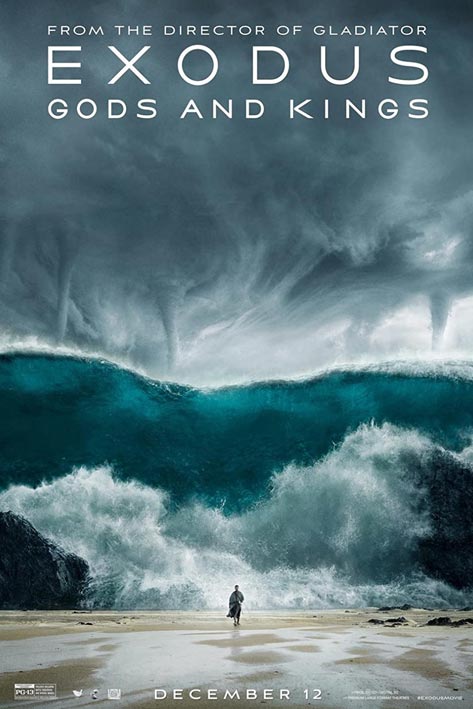 David is a rigger currently working as a Rigging Supervisor at MPC EPISODIC.
David’s love for CGI started at a young age when he first watched Toy Story. His first experience with 3D software was at the age of 13, where he experimented with modeling and animation; however, it wasn’t until David was studying VFX and Concept Design at university he discovered a passion for rigging.

After completing his degree David started his career in the industry at MPC London as a rigger on major titles such as The Lone Ranger (2013), Maleficent (2014), and Guardians of the Galaxy (2014). It was during the making of Goosebumps (2015) that David first took on the responsibility of Lead rigger, and from there led teams of riggers on films such as A Monster calls (2016), Sully (2016), and The Mummy (2017).

In 2017 David moved to DNegTV as a Creature TD and within a year David had been given the responsibility of heading up the rigging team for TV London. During his time at DNeg David developed his management skills, creating strong inter-departmental relationships, which helped to improve the efficiency and productivity of the rigging team. During his time at DNegTV David worked on projects such as Altered Carbon (2018), Doctor Who (2018), Black Mirror (2019), and Dark Crystal (2019).

David went on to spend a year at Framestore primarily working on Jingle Jangle: A Christmas Journey (2020) before moving on to his current role at ILM, where David continues to focus on improving the animators experience through centering the needs of the animators while producing the most user-friendly rigs possible. TEXTURING & BEYOND
6 MONTHS - PART-TIME BOOTCAMP
The course appeals to everyone interested in 3D Asset production for VFX and focuses on the acquisition (or refinement) of the texturing and shading knowledge required by the Industry.
LEARN MORE