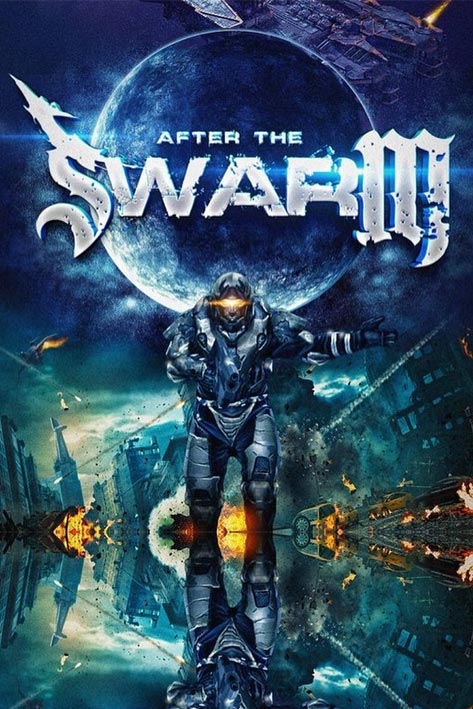 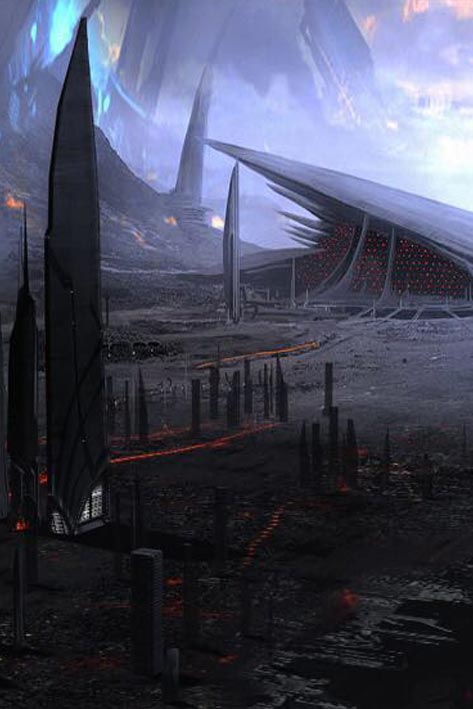 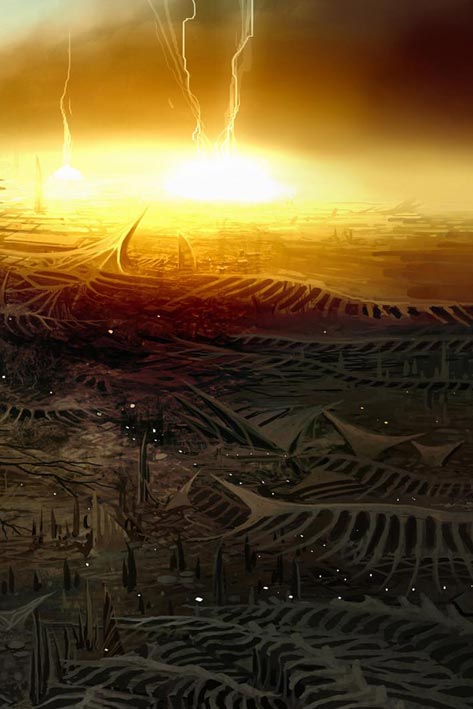 Mark Fraser is based in the heart of London as an Independent Games Developer and 3D Freelancer.
He has over a decade of working in Unreal Engine, 3D packages and has a passion for creating exciting games stories that captivate audiences.
His interest for design and virtual worlds stems from his Aerospace and Mechanical Engineering background.
He enjoys the day to day challenges and diversity of projects as a freelancer but also enjoys teaching as an Unreal Trainer.

Prior to pursuing his own company he also worked for Nintendo UK, assisting with the launch and promotion of several key consoles including the Wii U, Nintendo 2DS, New Nintendo 3DS XL, SNES Mini and the Nintendo Switch.

Mark is currently in prototype phase for one of his first Indie Game releases ‘After The Swarm’ which will be bringing together two genres of exciting gameplay within the Real Time Strategy and MOBA genres. YOUR GAME IN UNREAL
6 MONTHS - PART-TIME BOOTCAMP
Through very practical lessons, students will learn step by step each stage of game development achieving an overview of all the processes and creating a complete game with UNREAL ENGINE.
LEARN MORE