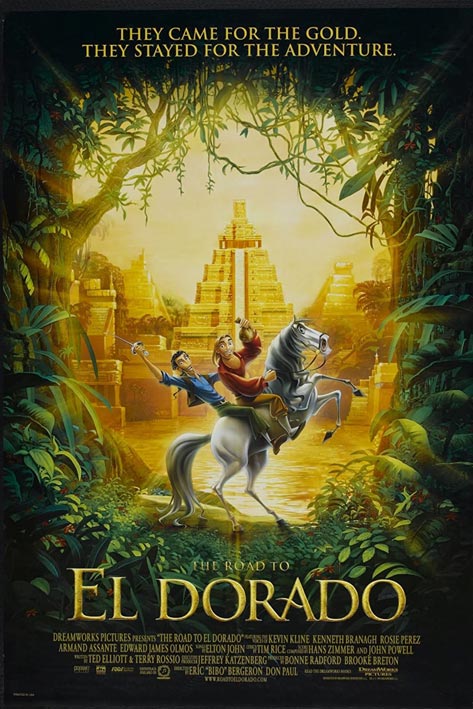 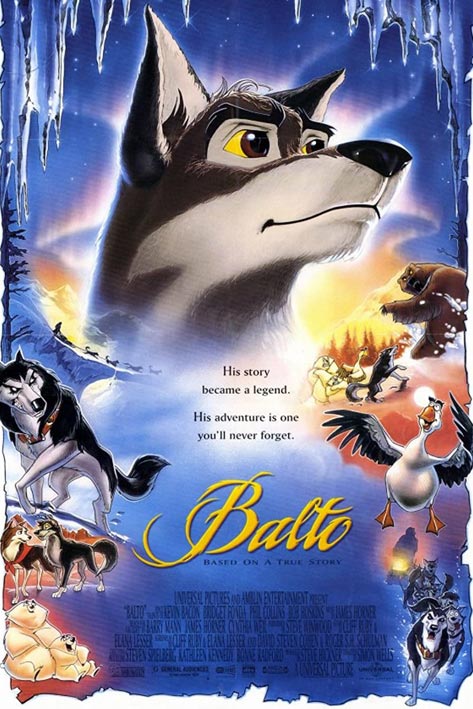 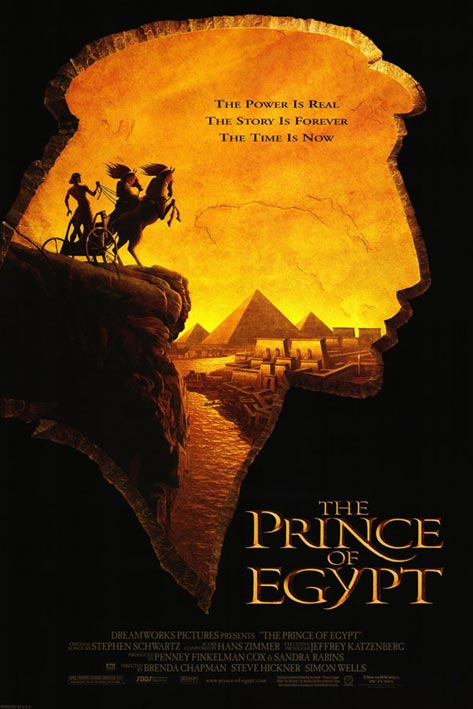 Jerry Verschoor has participated in many various Animation and Life Action projects doing Art Direction, Storyboarding, Directing, Designing, and Animation production within some of the biggest and smallest animation studios around the world, studios as DreamWorks SKG, Universal, Amblimation, Richard Williams, Disney, etc. He has also worked within the animation education sector at universities like Peking University in Beijing (professor), MMU in Malaysia (Senior Lecturer), and Associates in Arts in LA (Specialised Guest Lecturer).
During this time he Directed and assisted a multitude of student films. He has Art Directed and Head of Concept for film projects in China like “Sunshine Robbers《阳光劫匪》”, “South Pole”, “Ghost Ship《鬼战·幽冥船》”. Directed various projects for the 2008 Olympic games in China, a feature of Paddle Pop, TV series like two seasons of ‘Paddle Pop’, ‘Horrid Henry’, ‘Jungle Junction’, ‘Tarzan’, Etc. working and lecturing for the last 28 years in Asia, Australia, Europe, and the USA.

Though he has received his formal education in media design, his experience includes Storyboarding, Animation Production, Conceptual Design, and Detailed Design, Miniatures, Directing and Teaching in Commercial Studios, Independent Productions, Theatre Musicals, Architectural Designs, Digital Art, and Communication Design. During his career he has been involved with many large-scale recognizable productions, projects like “Prince of Egypt”, “The road to El Dorado”, “Balto I and II”, “Piglets Big Movie”, etc. as well as many smaller and creative projects.
Jerry has a passion to use, share, and teach both the knowledge he has gained during his career and his personal artistic creativity with his colleagues and students. In doing so, he hopes to provide practical and imaginative solutions and perspectives for this varied world of film.

“I enjoy the challenges and variety of this crazy and fun creative industry.”

Jerry is currently working in Beijing China for the creative studio Yilin.