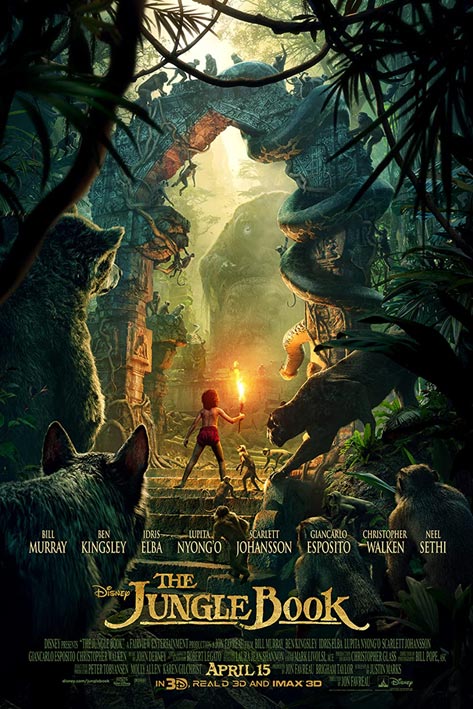 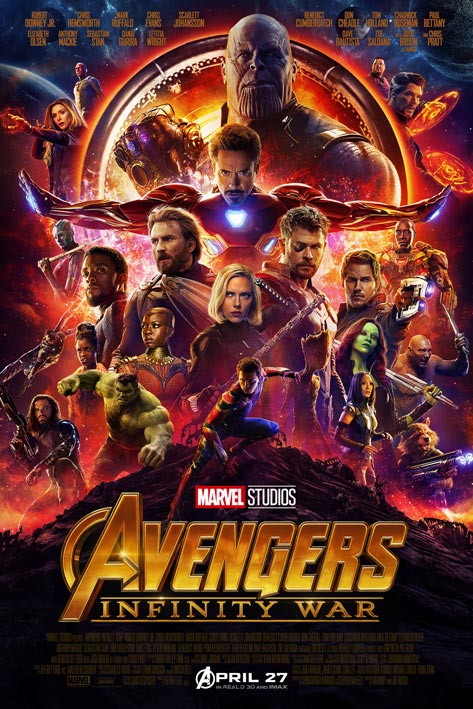 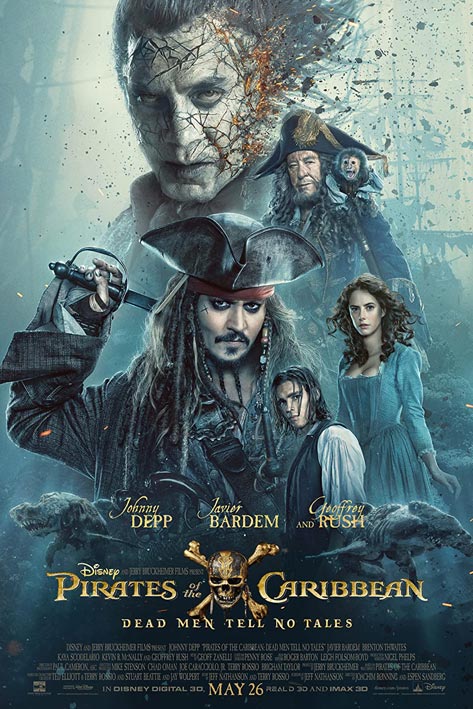 Gianluca Dentici, Vfx Supervisor and Compositor has a strong expertise on film-making processes and Visual effects gained during his 20 years-long career on film and TV productions.
Over the course of his working experience he had the opportunity to work on big visual effects productions by the most important vfx companies, among them MPC, DNEG, Framestore, ETC, Automatik, Peerless, DUPE VFX, NEXUS and Lola Post.

Thanks to a deep knowledge on visual effects and special shooting techniques he provides a valuable support to productions and visual effects companies by planning on-stage needs, supervising the shootings and the entire vfx process. He works closely with directors, DOPs, visual effects producers during the pre-production stage by addressing technical analysis and turnovers, visual concepts and shooting techniques proposals.
On the post production side he works as compositing supervisor or overall VFX Supervisor.
Gianluca Dentici is also certified by Mark Roberts Motion Control Camera Ltd., the prestigious company that manifactures the best motion control equipments.

Thanks to many collaborations with  training  institutions, academies and universities he is also very proactive on research and  development for computer graphics techniques, aiming to the improvement of the industry creative tools and to make the post production processes even more performing and efficient.
He holds master classes on compositing and CG techniques by many Fine Arts academies world-wide or VFX schools. Having gained a strong knowledge of Python programming for Compositing he is also able to create compositing tools for artists and set up pipelines for complex shows.

Gianluca was part of the Academy Award winning compositing team at MPC for Disney’s Jungle Book who also won the VES award and the BAFTA award for the best visual effects and he was at Framestore when the comp team won the VES award for Marvel’s ‘Avengers: Infinity War’.

He is a member of The Visual Effects Society (VES) and the Italian Academy of Motion Pictures Film for which he was nominate three times in the best visual effects category as VFX Supervisor.

No data was found