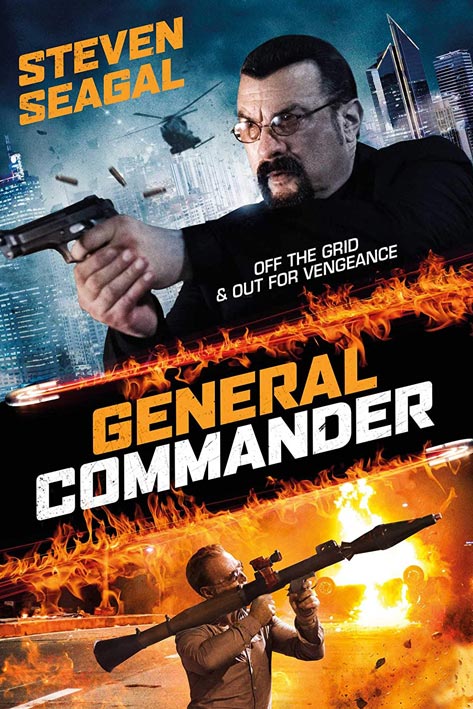 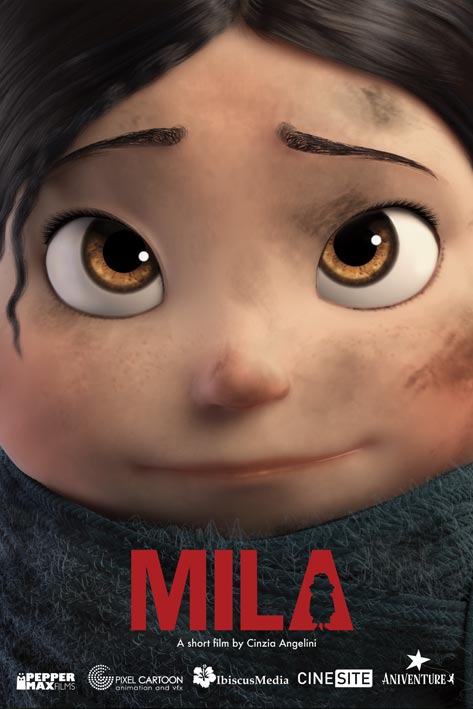 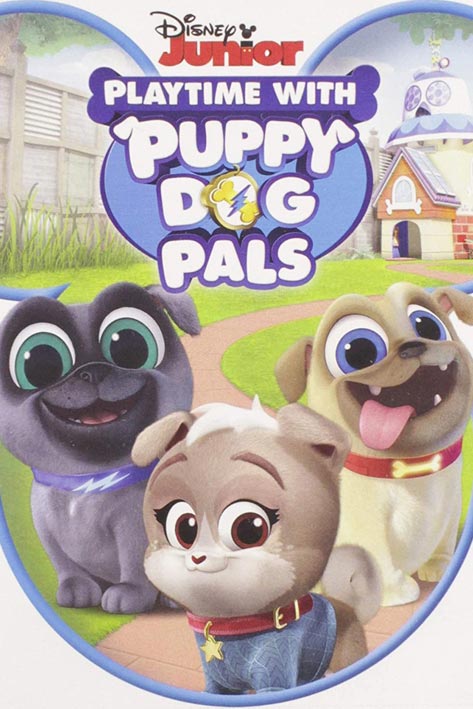 Stefano is a 3d Character artist experienced in modelling, sculpting and texturing.
He has recently worked as a 3d character modeller/texture artist at BlueZoo animation studio. Previously he worked as 3d asset supervisor at Arx Anima for an animation feature film ( not out yet ) and as a 3D character modeller at Rainbow cgi for the Disney junior “Puppy Dog Pals” season 3. Previously he’s worked as a freelance 3D sculptor for Ferrero (3d printing) and as a CG supervisor in the visual effects field.

The path that led him to work in the animation industry began at an early age, taking drawing and comics classes. He graduated in cgi animation at European Institute of Design (IED) and began working as a 3d generalist for visual effects, dealing with modelling, sculpting, texturing and grooming too. After about 6 years in that industry and 2 feature films as a cg supervisor Stefano decides to concentrate his studies and his experiences in what has always been his great and true passion: the animation world.