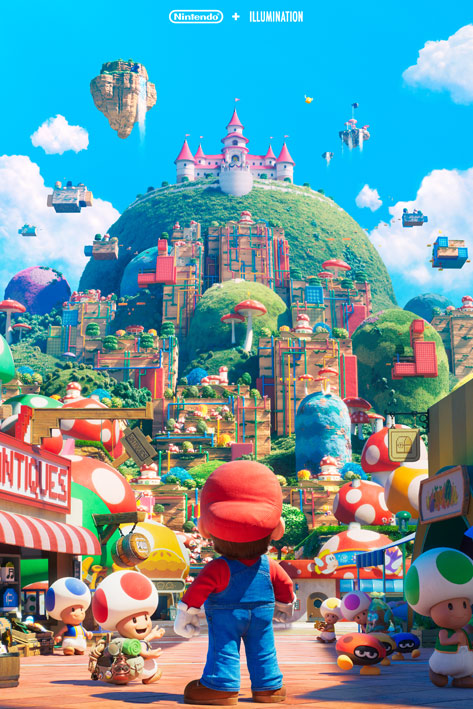 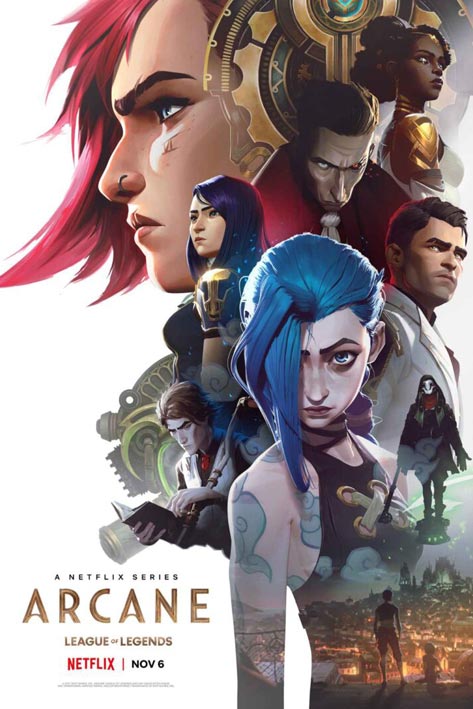 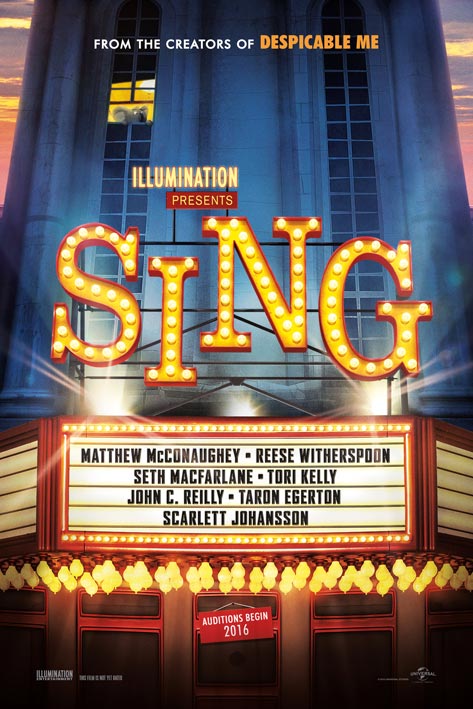 Giacomo is a character animator with experience in productions as Illumination Mac Guff, Fortiche Prod, Sony Animation, Disney and many others.

After working on the latest animated film such as Super Mario Movie, and previously on projects such as Arcane, Sing, Luck, Ron’s Gone Wrong, Venom, Mila, and many others, he likes to push his experience as Lead Animator and Animation Supervisor to grow as an artist from every point of view, make his contribution to build the character attitude and make the animation as interesting and enjoyable as possible.

Another of his great passion is storytelling, which he is facing with his first experience as a Director in his personal animated short film “Breath”, where he is involved in all stages of production, from the study of characters and environment design, storyboards and animatics, animation style and characters attitude, to the final realization. CG SHORT IN UNREAL
6 MONTHS - PART-TIME BOOTCAMP
Learn the process of creating a short movie through Unreal Engine. Starting from 3D assets you’ll learn how to create an animated short that brings a story to life.
LEARN MORE UNREAL FOR SHORT MOVIES
1-YEAR - PART TIME MASTER
Build your skills from the ground up. Starting from a complete overview of the Unreal Engine towards practical applications within the animation pipeline, crafting your 3D real-time skillset.
LEARN MORE CGI FUNDAMENTALS
6 MONTHS - PART-TIME BOOTCAMP
This course will give you the fundamentals of creating 3D assets for the animation industry. Explore all the different steps, from 2D concepts to the final presentation.
LEARN MORE 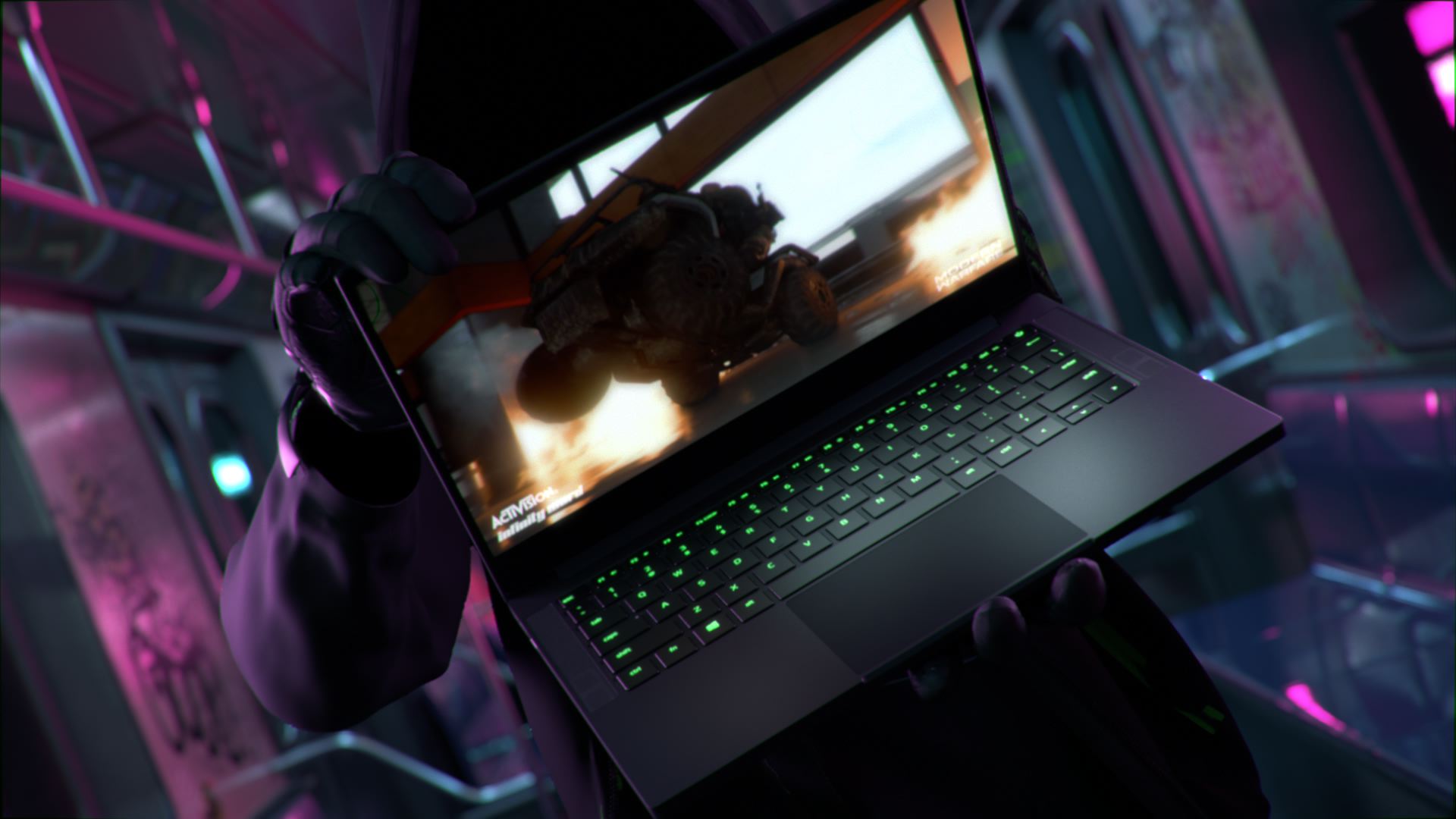 PORTFOLIO
REVIEW
CRISTIAN SPAGNUOLO
Cristian Spagnuolo, VFX/CG Supervisor at DNEG, will review your reel/portfolio giving you precious tips & tricks on how to make your works shine and to better present yourself.
LEARN MORE 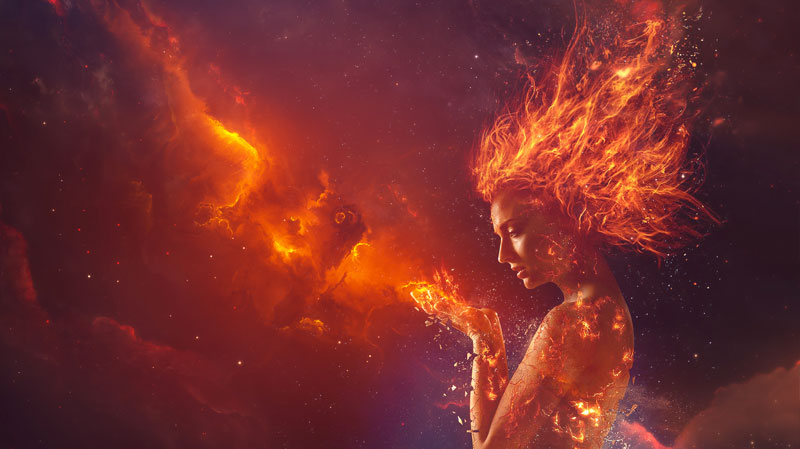 DEMYSTIFYING
THE VFX PIPELINE
CRISTIAN SPAGNUOLO
A short but exciting journey, where Cristian Spagnuolo, VFX/CG Supervisor at DNEG, is going to share personal experiences, tips & tricks from the amazing world of VFX and CG.
WATCH IT AGAIN